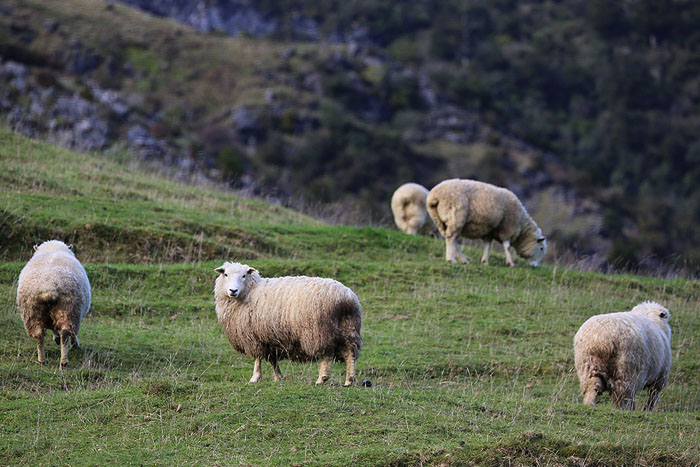 In sharp contrast to New Zealand’s South Island, the North Island is far less rugged and quite a lot busier. We left the South Island at 10:30am and arrived in Wellington at about 1:30pm. Seeing as the ferry dropped us off right in the centre of town we decided to stop for a quick look around. Josi was thinking that it might be nice to treat ourself to a real bed for a night, rather than sleeping in the van again, but after a few hours of walking around we both decided that we had seen enough. Wellington has some cool shops and plenty of great coffee shops. I’m not sure what it is, but Australia and New Zealand have the best coffee per capita out of anywhere I have ever traveled. After buying a merino wool first layer shirt that I had been considering buying for the better part of this trip, and a great cup of coffee, it was time to hit the open road. 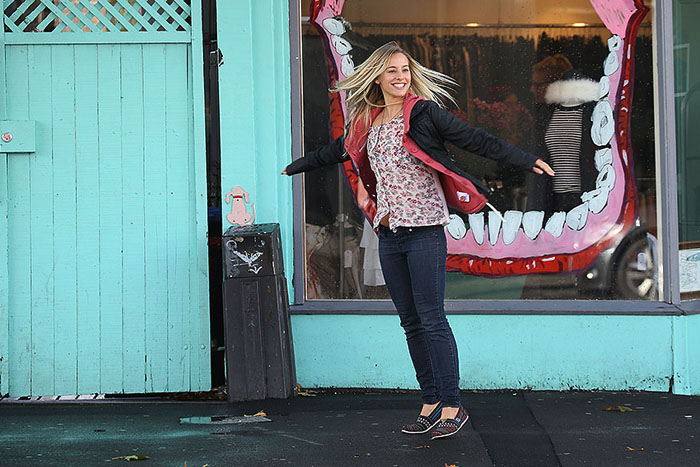 Rather than finding a camping spot as soon as it starts to get dark like we usually do, we chose to keep driving into the night. The main reason being that we have been listening to the audio book, Think and Grow Rich, the 21st Century Edition. I had brought the book on this trip and rather than reading like I normally do, I have been spending my evenings catching up on emails and work. For anyone who spends a lot of time in their car, and has dreams of greatness, I highly recommend that you get this audio book. Josi and I have been fully getting into it, working our way through the many thought inspiring questions it asks. It’s been great because instead of just reading a book like this and putting it down, we are committed to actually working our way through it and incorporating it into our daily life. Apparently the key to really getting this book is to read it 3 times in a row. I have listened to it 1.5 times and I’m loving it. I have to thank Darrell Kopke, Chip Wilson, Glen Taylor and all of my other business mentors for their recommendations on great books to help with my life and career. 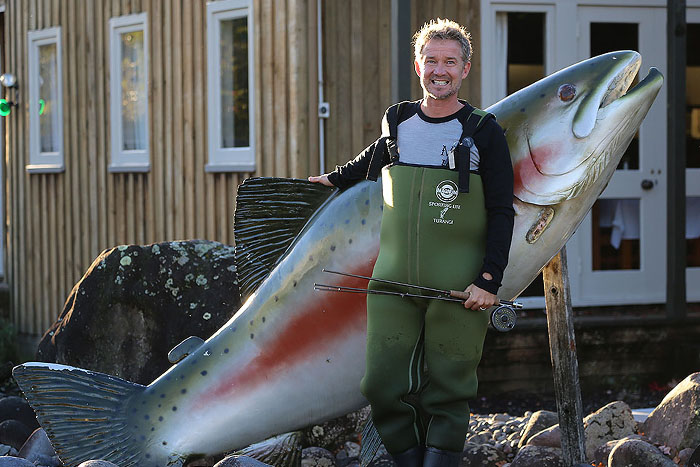 I have been reading about an abundance of great fly fishing in New Zealand so I was really looking forward to checking it out. Being that it’s almost their winter, the South Island’s fishing season had all but come to an end. In the North Island though, reports from Turangi, a small town on the edge of lake Taupo, was calling for good fishing. We arrived late at night and pulled into a small park close to a river to get our bearings. It was here that I noticed a fly fisherman getting his gear ready to go fishing. I was surprised that he was fishing in the night so I pulled up to talk to him, but I think that I must have startled him because he only seemed to speak Russian and didn’t seem to know what was going on. I figured he was fishing illegally because it was night time, but in talking to the guys at the fly shop the next morning they told us that it’s OK to fish up until midnight. I talked to the guys from the shop for quite a while and they were really helpful. They told me that the big trout in the rivers this time of year are actually steelhead that were introduced many years ago from California. Lake Taupo acts like their ocean and the rivers in this area are their spawning grounds. The fishing had been really good, but the river was a little low and had slowed down a little. 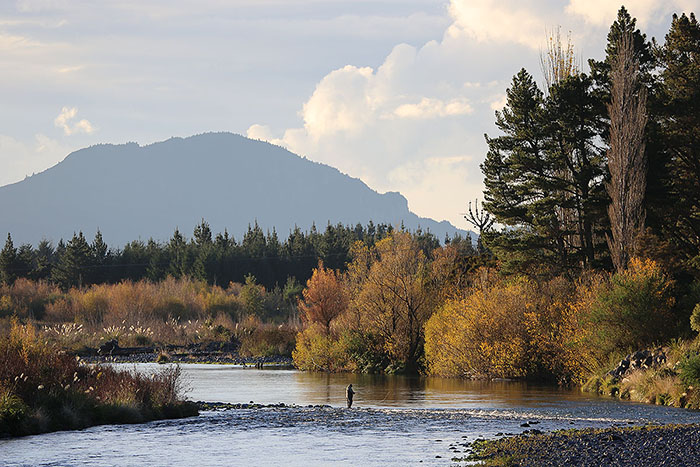 The fishing style here is very different then back in Canada in that they use a floating line with about 13 feet of non tapered 6lb test line tied to a larger beaded nymph with a barbed hook. Then, from that hook, they tie another smaller nymph about 12 inches away. I talked to the guy in the shop about how in Canada we only use barbless hooks in the rivers and how I liked it way better. He told me that their local fisheries office thinks that barbs on the hooks actually makes it better for the fish’s chances of survival because it acts like a anchor and doesn’t move around as much. I told him that in my experience I see way less injured fish when using barbless and that’s it’s the only way to go in my books. Right where the fly line attaches to the mono they use a bright mono indicator which is needed because they cast upstream so there is never any real tension from your hooks to the line. By the time I left the shop I had spent $80 on flies and a licence, luckily they lent me insulated waders for free which came in super handy because the river was really cold. Rather than learning a new casting technique I decided to start with what I know casting a sinking line with a olive wooly bugger which I had been told also works well. It wasn’t busy, but there were other people fishing which got my hopes up. After a few hours of having no real bites and seeing no one else catching either we packed up and drove down river to have lunch and fish some more. Everyone at this spot was fishing with the double hook and using the casting up river technique. It looked easy enough so I tried it as well and it turned out to be easier than I thought. This said, no one was catching fish at this spot either, regardless of fishing style. We tried one more spot that’s known to be popular and once again got skunked. The plan was to stay and fish for a few days, but because the fishing was so slow and there was no rain in the forecast, which was needed to bring new fish into the system, we decided to head out. Had we saw fish being caught I’m sure that I would have stayed until I caught a few. For someone who loves fishing as much as I do, I really don’t love getting skunked. 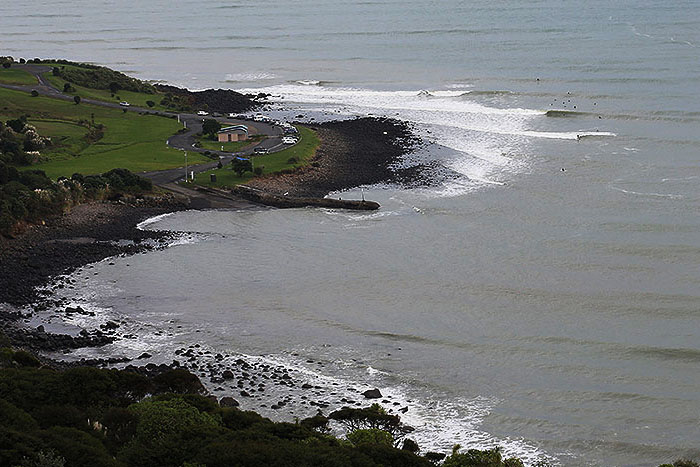 The upside to our leaving early is that we got to the little town of Raglan sooner than expected. For some reason I had always thought that Raglan was in the far north of New Zealand, but it’s really central which worked out perfectly with our schedule. Out of all of the places that we visited in New Zealand, Raglan is the one place that I could imagine myself spending some time. It’s a super cute little surfing town with really nice people and a few great restaurants. When you drive down the hill toward the main point you have the most amazing view of the world famous point break. The waves were less than epic, but there were still lots of people out and a few good rides were being caught. I hadn’t brought my shorty because I knew the water here was way too cold and I figured that if the waves were epic I would rent a wetsuit. Josi and I watched for a long time and after much consideration I decided that it wasn’t worth the drive back into town to get a pee’ed in rental wetsuit. At the time I was thinking to myself that in a few days I was going to be surfing perfect point breaking waves in the tropical warm waters of Tahiti. In retrospect I wish I had even just bare balled it and caught one wave in my board shorts. 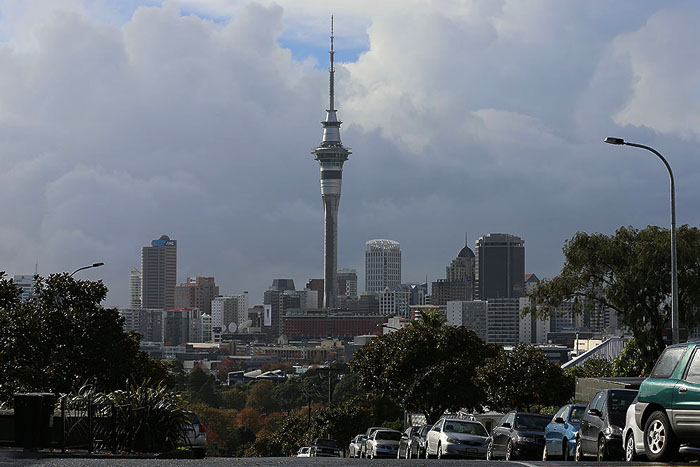 Our next stop was the city of Auckland where we treated ourself to a fancy hotel right downtown for two nights. The weather was less than perfect, but we still ventured out on the town. We walked through all of the hip and cool areas of town and treated ourself to a really great steak dinner on our last night. 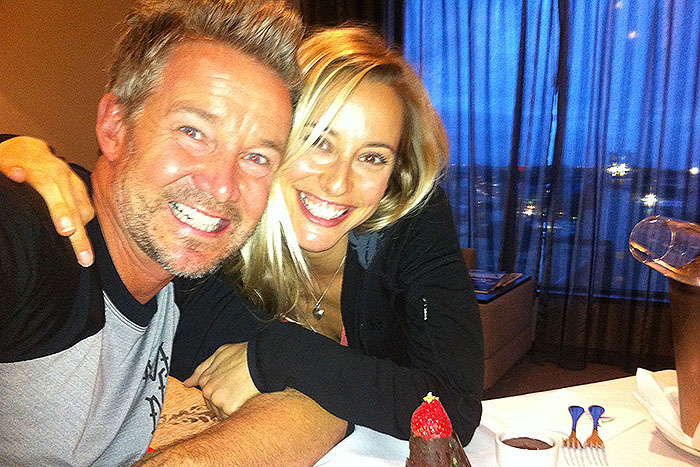 While New Zealand is a wonderful country we are excited to be trading it’s cold Fall weather for the sunny warm beaches of Tahiti. 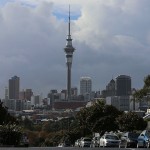 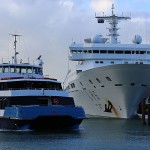 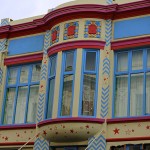 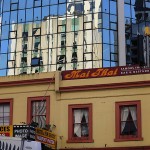 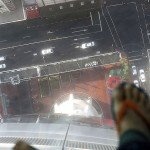 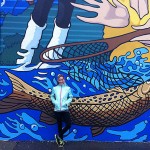 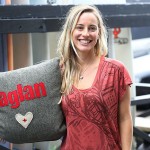 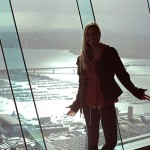 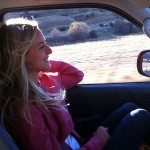 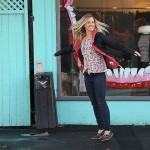 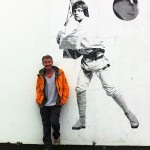 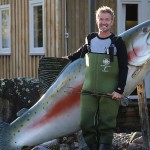 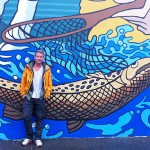 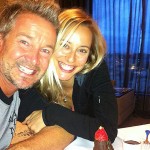 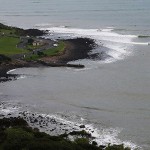 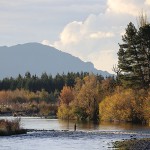 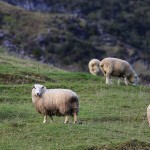 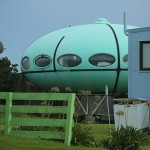 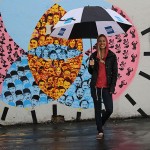 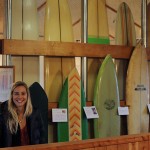 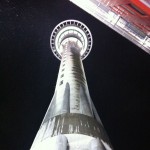 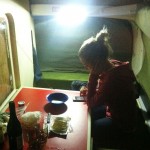