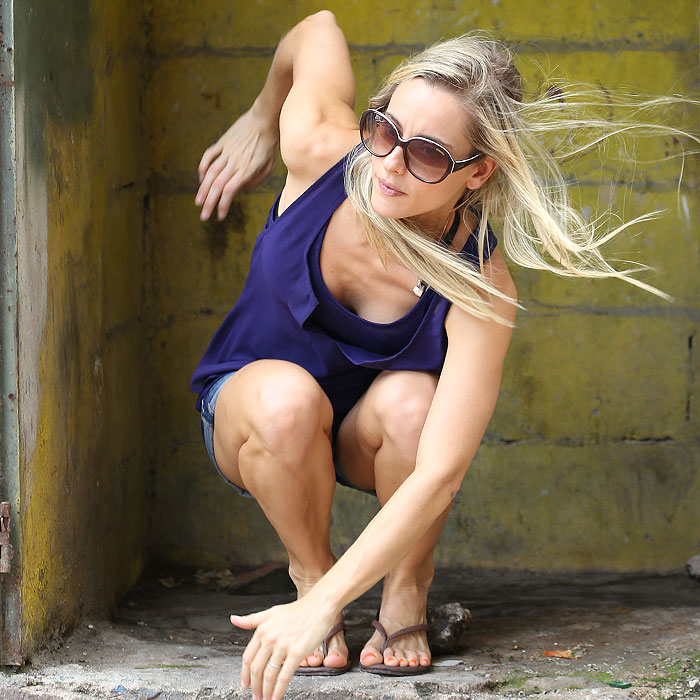 We landed in Vegas at 4:45pm and our flight to Panama didn’t leave until 4:45am. Rather than get a room and sleep we decided to gamble, drink and eat a greasy late night breakfast. Our first stop was the United Lounge which was underwhelming, but not totally disappointing. We had enough time to check our emails, do a quick blog post and down a couple of stiff drinks. Vegas is a town best served with a buzz.

My observation of Vegas is that it’s made up of 70% waisted dudes looking for action that they will never find, 20% women who are dressed like really dirty hookers and 10% old people smoking darts and playing slots.

We didn’t gamble much, just enough to win enough to pay for our cab fairs to and from the airport to the strip. As long as I leave Vegas up just a little I’m always happy. I credit my luck to doubling down when ever I get a chance and to only drinking Jack and Coke when gambling. I don’t drink it back home, but when I’m in Vegas it’s the only thing that seems to make things right.

When we finally got back to the airport to check in we were beat tired so we curled up on the floor next to where we checked in. I have crashed on way too many airport floors in my time, but this time was different because when we woke up we skipped the line and dove into our first class seats.

Flying with Copa was like flying in the 70’s, but the plane is now old and without the hip and stylish flight attendants. We slept hard most of the flight.

As a photographer, I found Panama City is rich with vibrant ageing textures and colour which made for some fun photos.

We stayed for 2 nights and would have likely only stayed just one had we know that it had little to offer us other than a few great photo opportunities. We stayed at the The Hard Rock Hotel which came with first world prices and third world service. The longer are in Panama the it seems as though that many of the workers can’t be bothered. Of course there are some great exceptions, including the taxi driver who took us to the bus depot and then lead us deep within it’s masses to the ticket booth that we would have never found otherwise.

Every day has had a mix of little sun in the morning and then hard core thunder showers in the afternoons that sneak up on you from out of no where.

We did enjoy our Pacific Ocean facing 34th floor suite (they gave us a free upgrade) because it offered a great view of the huge cargo ships as they either entered or departed from the Panama Canal.

In sharp contrast to flying first class and staying at the Hard Rock, Josi and I are now on an overnight bus trip ($27 each) to a small group of islands on the Caribbean called Bocas Del Torro. It’s meant to have a cool hippy vibe and great surf which is well needed after 3 days of travel, a night in Vegas and a 3 days in Panama City. 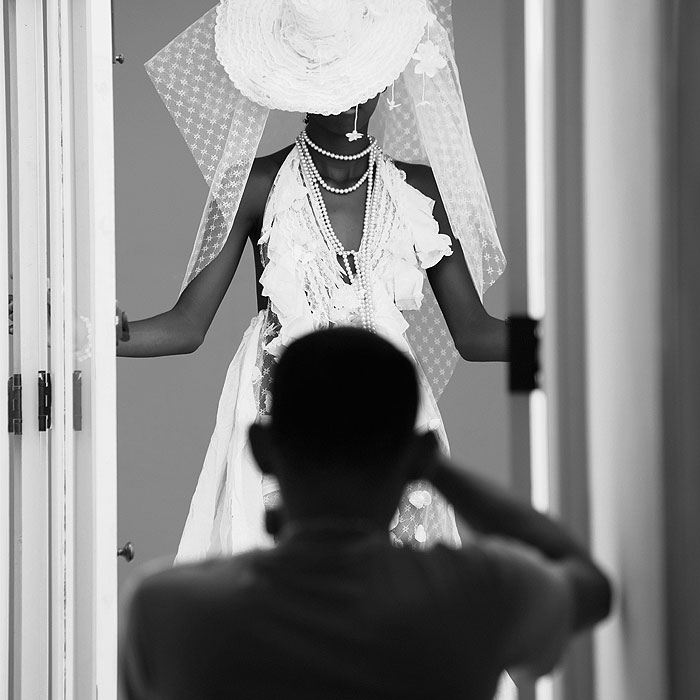 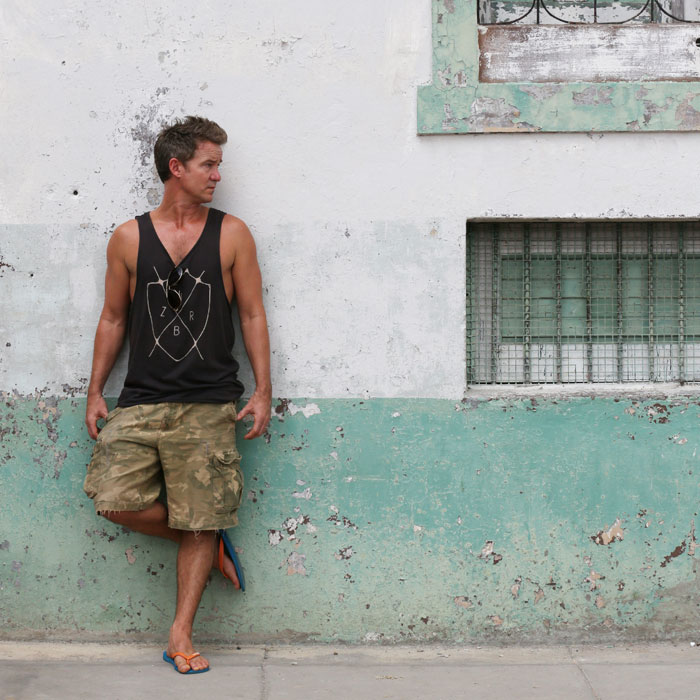 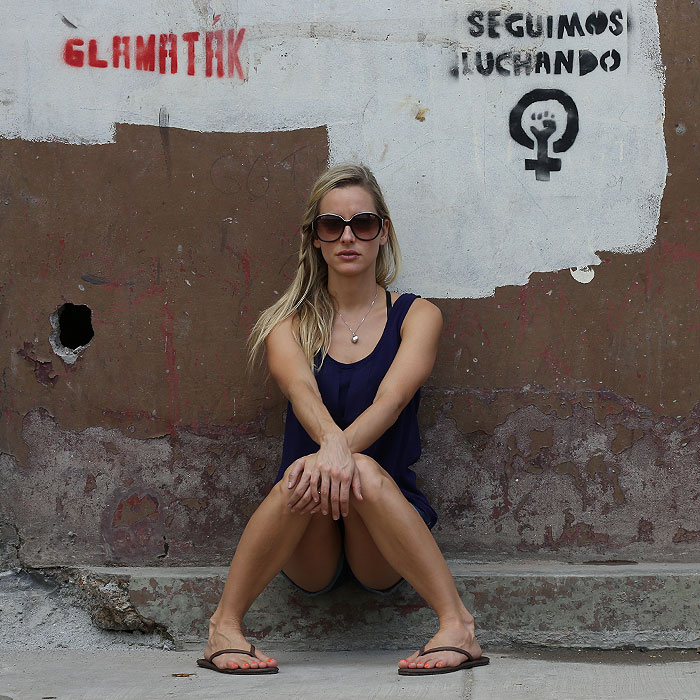 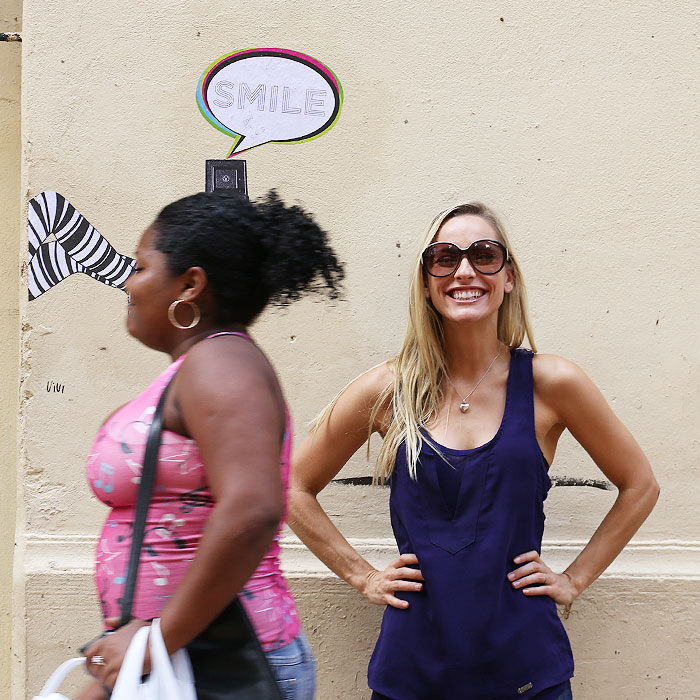