Back to Buenos Aires 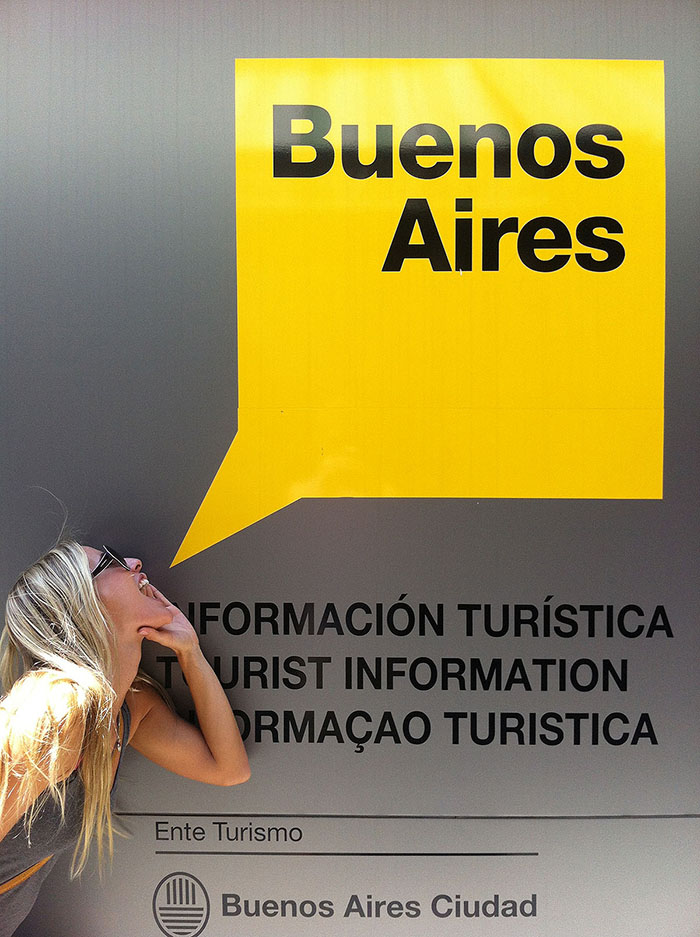 To my surprise leaving, El Chalten was quite sad. After a week of hiking, fly fishing and exploring, we had developed a nice routine of outdoor activities, going to great places to eat, and knowing where to shop. I can honestly say that we had both reached a level of relaxation similar to when we were in Costa Rica. With lots of physical activity being our main routine, we were able to really let go of everything else. It was a great mental break from all of the up and go that we have been doing as of late. As soon as we borded the plane to Buenos Aires my sadness dissipated and the excitement of going back to a city I love came back. We landed in AEP which is the airport right next to the downtown area and in less than than 15 minutes by taxi we were at our hotel. We chose to stay at the same hotel we stayed at when we first landed in Buenos Aires: Ayres de Recoleta Plaza, and it felt like going back home. The staff is so nice and helpful, not to mention that they were generous enough to keep our surf boards and on of our bags while we explored Patagonia at no charge.

For the most part we spent our last 3 days in the city exploring, shopping, eating and drinking coffee!

We checked out the Aldo Sessa photo exhibit. The local photographer depicted 50 years of Buenos Aires through his collection of mainly black and white photographs. I mainly enjoyed looking at the older photos from the 60’s as I found were more vibrant as they seemed to transpire the true feelings of the kids and adults living in the neighbourhood of La Boca at the time. He also showed a series of tango photos, also in black and white, that were stunning. I left the gallery wishing there was a more well rounded selection of photographs, and at the same time happy to have seen the exhibition and to have discovered a bit more of the Puerto Madero area as it reminded me of le Quartier St-Henri in Montreal.

We also spent one more day in Palermo Soho which made for great retail therapy session. The only downside of travelling for a long time is that you have to lug around everything that you purchase for the rest of the trip. I find that buying small and light stuff or things you really need is definitely key. Unfortunately the amazing pair of $300 shoes I found didn’t make the cut. I was more than happy with the bikini and purse that I did buy that were both Hecho (made) in Argentina! 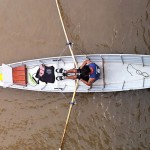 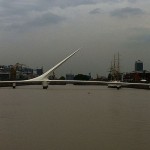 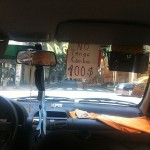 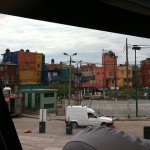 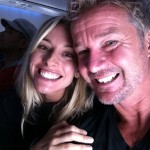 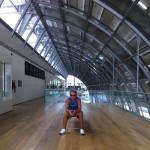 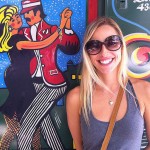 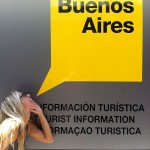 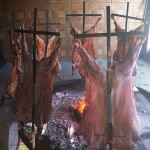 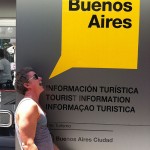 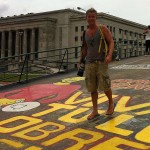 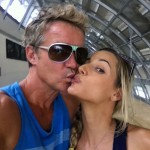 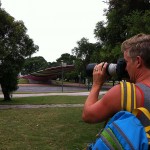 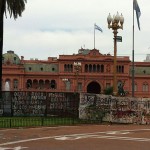 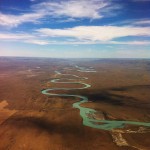 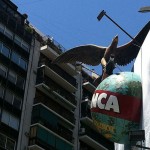