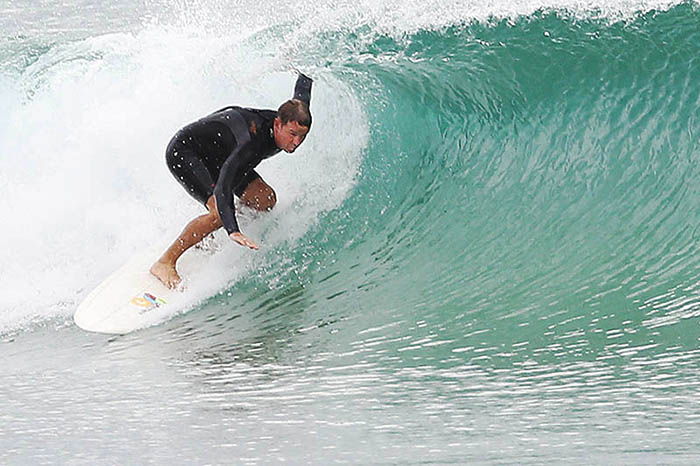 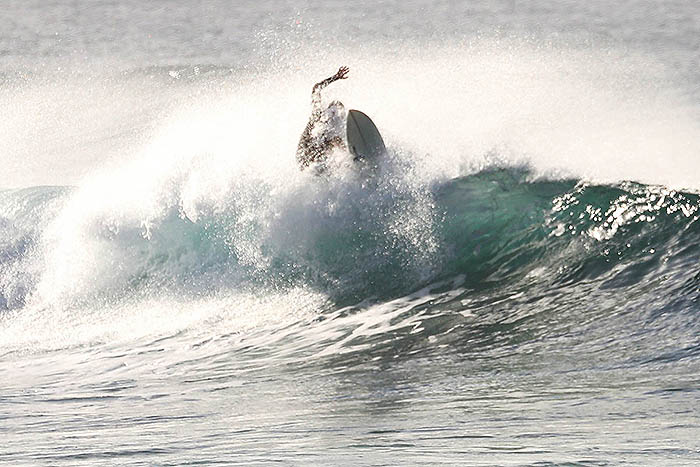 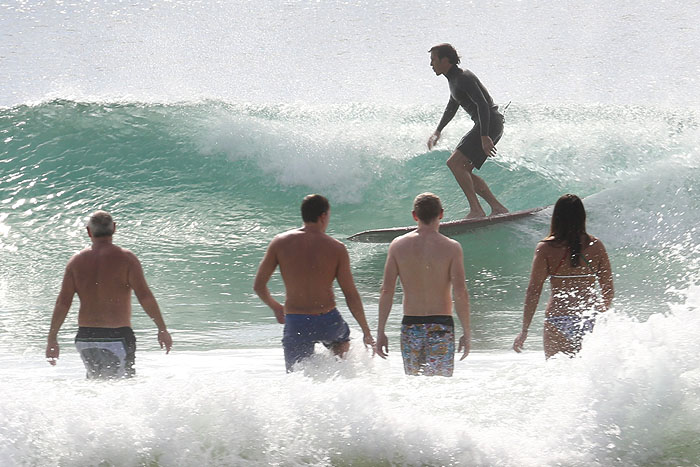 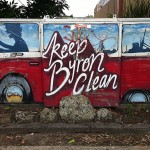 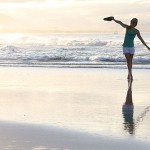 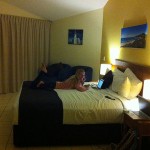 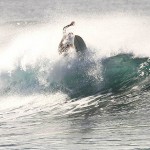 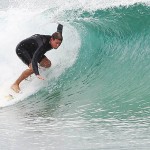 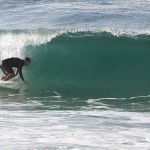 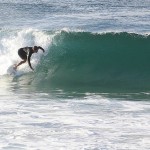 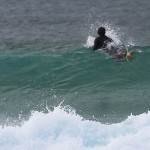 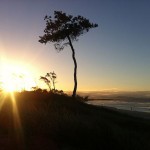 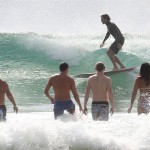 Pin It
comments powered by Disqus